The White Russian is a classic cocktail that first officially appeared on the food-and-beverage scene in 1965 when it was mentioned in California’s Oakland Tribune. The drink is considered to have evolved from the traditional cocktail, the Black Russian, which is crafted from vodka and coffee liqueur. The White Russian difference is the addition of cream or milk. However, there’s no hard-and-fast rule stating that you can’t stray from classic cocktail strategies to suit individual needs and preferences. If you’re watching calories, use skim milk rather than cream. Those who are lactose intolerant can use soy milk instead. The important thing is that you make a version of the White Russian that you and your guests love. Here’s how to make a White Russian in your home bar: 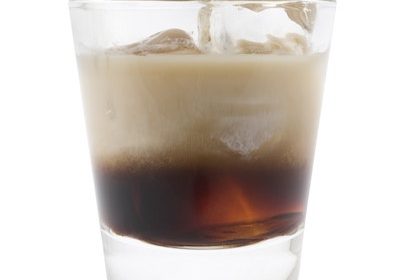